Hi, I’m John Medler, personal injury lawyer with The Medler Law Firm – Personal Injury & Accident Attorneys. Many times people are in an accident and they’re injured, but for whatever reason, they think they don’t have a case and oftentimes they really do have an excellent case. If they’d only consult with an experienced personal injury lawyer, they would know that. I’d like to talk to you today about the top 10 mistakes that people make in thinking they don’t have a case when they really do.

“The officer said it was my fault, so I don’t have a case.”

“I didn’t go to the emergency room right away, so I can’t sue.”

Not true. The fact that you didn’t go to the emergency room right away doesn’t mean that you don’t have a case. People’s bodies are different and many times they react to these stressors of an automobile accident very differently. Sometimes right after an accident, you might feel that you’re okay, but then a few days later you’ve got terrible pain and you need to go to see your doctor right away. The fact that you didn’t go to an emergency room does not mean that you don’t have a case. Now it’s also true though that if you wait months and months and months to go see a doctor, the defense lawyer is going to have a good argument that whatever problems you have are not caused by the accident. So it is important that you seek medical attention right away.

“I never got the other driver’s license plate, so I can’t sue.”

Not true. If the driver is a hit and run driver, such that you never got his license plate. You can still gain a recovery if you go after your own auto insurance. So in the state of California, like many states, drivers are required to get uninsured motorist coverage. And that means that in the event that there is a driver that is a hit and run driver and takes off from the scene, you can go after your own auto insurance carrier to make a recovery. How much will you be able to recover? It depends on what’s in your insurance plan, but there’s a minimum in California of $15,000. You may have gotten more coverage for uninsured motorists. So it’s important that you talk to your personal injury lawyer today to find out if you can make an uninsured motorist claim.

“The other driver at the scene had no insurance and looks broke so I can’t sue.”

Not true. Remember when we just talked a moment ago about uninsured motorist coverage. That not only covers the scenario of the phantom hit and run driver that drives away but also covers the scenario when you have a driver. He hits you, you know who he is, and he just says, “I’m sorry I don’t have any insurance.” In that case, you can go against your own auto insurance carrier for uninsured motorist coverage.

Not True. There is no citizenship requirement in order to bring a personal injury claim. We’ve handled many claims from people that were not citizens of the United States. Now that being said, if you’re in the country illegally, you can obviously be deported at any time, but the fact that you filed a personal injury claim does not make it more likely that you’d be deported.

“I don’t have a major injury and only some whiplash so I can’t sue.”

Not true. There are many cases in which there’s a one car accident and someone was still negligent and caused your accident. A classic case would be a case where the road that you’re driving on is defectively designed. We’ve had many cases where we’ve sued the Department of Transportation and got a successful recovery for our clients. Another example would be a defective product, like a car or a part of a car, that was involved in an accident. For example, the motorcycle didn’t have antilock brakes, or the tire was defective, or the car was subject to rollover, things like that. Here’s an interesting case that we had one time in which there was a tree that fell over in the middle of the night and landed on someone causing injuries. Now you might think something like that is an act of God, and that nobody could be blamed for negligence. Not True.

What we found out when we looked at the case was that an irrigation company had been working out in the neighbor’s yard and had actually cut many of the roots to the big tree when they were installing an underground sprinkler system. Because of their negligence, the killing of the roots killed the tree, caused it to fall over, and that’s what caused our client’s injuries. So never think automatically that just because you were in a one car accident or something like that, that there’s no relief for you. Consult an experienced personal injury lawyer so he can give you the proper advice.

Not true. It used to be the rule decades ago, that if you are even 1% at fault for your own accident, you couldn’t sue. That’s called ‘contributory fault.’ Unfortunately, that’s only the rule in three states as of right now. Most states, like California, don’t have that rule. In some states, if you’re 50% at fault, or in some cases 51% or more at fault, you can’t sue. In California, we have what’s called ‘pure comparative fault.’ And what that means is that even if you are 99% at fault for your own accident, and the defendant is 1% at fault, you can still sue. Now, of course, the amount you’re able to recover is reduced proportionately by the amount of your own fault. So for example, if you recovered $100,000 and you were 70% at fault, you’d only be entitled to $30,000. But the fact that you are partially at fault for your own accident, does not mean that you can’t sue.

“It’s too expensive to hire an attorney.”

Not True. Unlike divorce lawyers and other types of lawyers you may be familiar with who charged by the hour, personal injury lawyers don’t charge by the hour. They charge what’s called a ‘contingency fee‘ and that means as the case proceeds, you pay nothing. We only get paid at the very end of the case and only if we’re successful in getting you a recovery. In that event, we get a percentage of what you recover. On the other hand, if we’re unsuccessful and we lose the case, you don’t owe us anything. The same is true for case expenses that we might expand on your behalf as the case proceeds. At the end of the case, if we’ve expended certain amounts for you for your case, you pay us back at the end. But you never wind up negative. If we lose your case, we have to eat those costs and you owe us nothing. So yes, you can afford a personal injury lawyer.

Many people feel that way. That they don’t want to go to court. And that’s okay because most of the time we’re going to be able to settle your personal injury lawsuit without ever having to go to trial. However, you should know that we’re trial lawyers and that’s what we do. And if the insurance adjuster on the other side does not want to settle your case for an amount that’s fair, we’re ready and willing to go to trial for you.

For more questions that you have on personal injury, check out our website at www.MedlerLawFirm.com or call an Orange County personal injury lawyer from The Medler Law Firm – Personal Injury & Accident Attorneys today.

I slipped and fell in a convenience store. The pain in my back was unbearable. I could not get anyone at the store to take responsibility. The Medler Law Firm took my case. Before long, we had an -Leola B.

John Medler resolved my personal injury case wherein my rotator cuff was torn in a MVA. He vigorously pursued an equitable settlement on my behalf, in spite of a non-cooperative defendant. I... -Marc 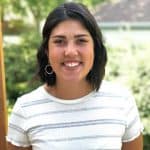 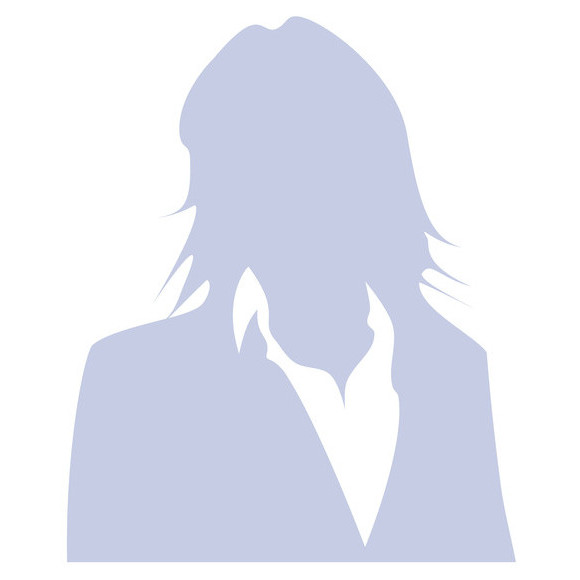 My daughter and I hired John to represent her after she had been in a car accident. He was very informative and was always nice and pleasant to work with. He always kept us up to date on the case -John and Toni

John represented me in a personal injury case. He was always responsive and informative. I always knew what was going on with my case. He is very knowledgeable and easy to work with. He got a... -Personal Injury Client